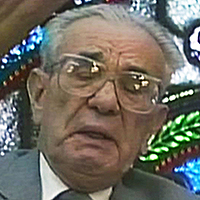 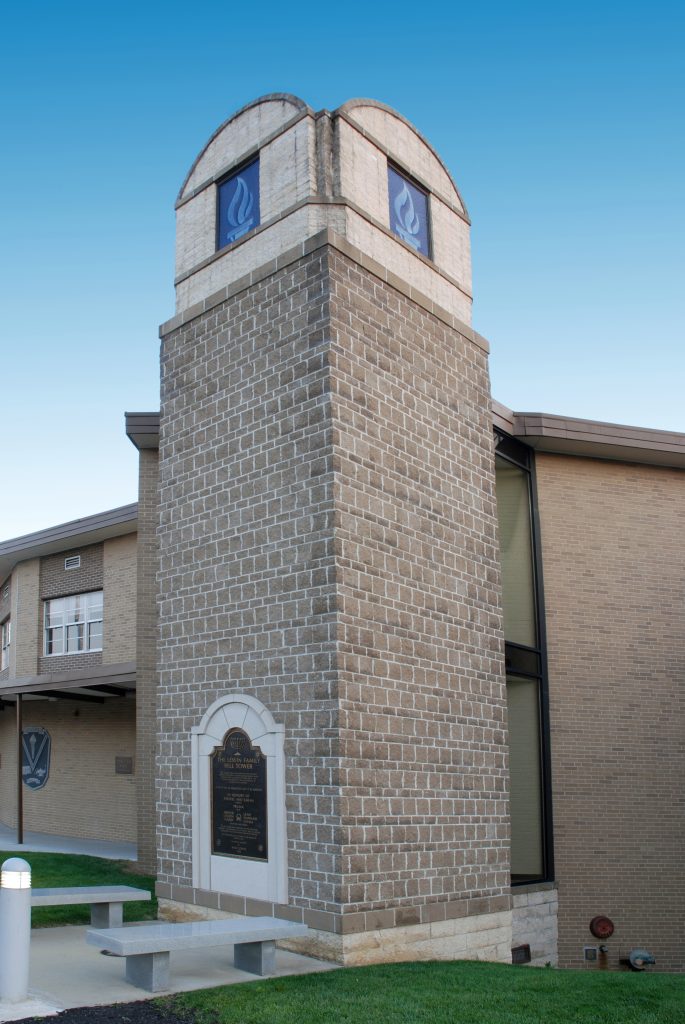 On April 15, 2018, the Beckley community will come together with Temple Beth El to remember those who died in the Holocaust. Beckley’s annual Holocaust Remembrance Day began with Max Lewin’s desire to remember his family. The first gathering was held at Temple Beth El in Beckley on April 14, 1991.

While the ceremony was always open to the public, it became a community event with the dedication of the Lewin Family Bell Tower at The College of West Virginia (later known as Mountain State University) on Sunday, October 20, 1996.

Following the 1996 dedication, the campus became the venue for the annual Holocaust Remembrance Day, where it was originally held at the Bell Tower and later moved indoors.

A subsequent lighting ceremony was held the following year on Wednesday, November 19, 1997 when the two memorial lights were personally lit by Max Lewin.

A Tradition in Beckley

The bell tower which housed an elevator was donated to the College by Max Lewin, a Holocaust survivor who had lived in Beckley since 1946.  The decade of the 1990s were pivotal in Max’s healing process.  He began to confront his grief and the guilt of being the only one of his immediate family remaining in Europe who survived the Holocaust.  In 1994, Max began plans to honor his family with this icon of remembrance, and with this gift began a tradition.

Sunday, April 15, 2018 will mark this year’s gathering of the Beckley Holocaust Remembrance Day or Yom HaShoah (יום השואה). As done since 1991, we will remember Max Lewin’s family who were the victims of Nazi tyranny. In addition, we will honor all victims of genocide and not just Max’s family, the six million Jews, and five million others who died at the hands of the Nazi regime.

Traditionally, Yom HaShoah falls on the 27th of the Jewish month of Nisan, which is April 11 on this year’s western calendar.  Since the move of venue from Temple Beth El to the campus, Beckley’s annual Holocaust Remembrance Days have been held on the Sunday following the traditional date.  This is done so larger numbers may be able to attend.  The commemoration will occur at 1:00 PM at Carter Hall on the campus of West Virginia University Institute of Technology.

Being that it is 2018, it is also the year that marks a century since Max Lewin’s birth on September 20, 1918.  For this year’s program, we are featuring a never-before-seen video of Max detailing the tragedies that befell him and his family. From 1995 to 1999, I produced a weekly television show called “Our Gift to You,” which provided news about The College of West Virginia.  Airing on WVVA-TV6, this show featured interviews with employees and others connected with the institution.

Just days after the dedication of the Lewin Family Bell Tower in October 1996, I interviewed Max Lewin. He detailed how his family lost their home and how they were shuffled to camps in the Soviet Union, Poland, and Germany.

In the video, Max detailed the gruesome story of digging a pit in the woods, not realizing that this was going to be a mass grave for his friends and neighbors. To add insult to injury, he and other young men from his community were called back and ordered to spread lime on the bodies and fill the grave that they dug the day before. 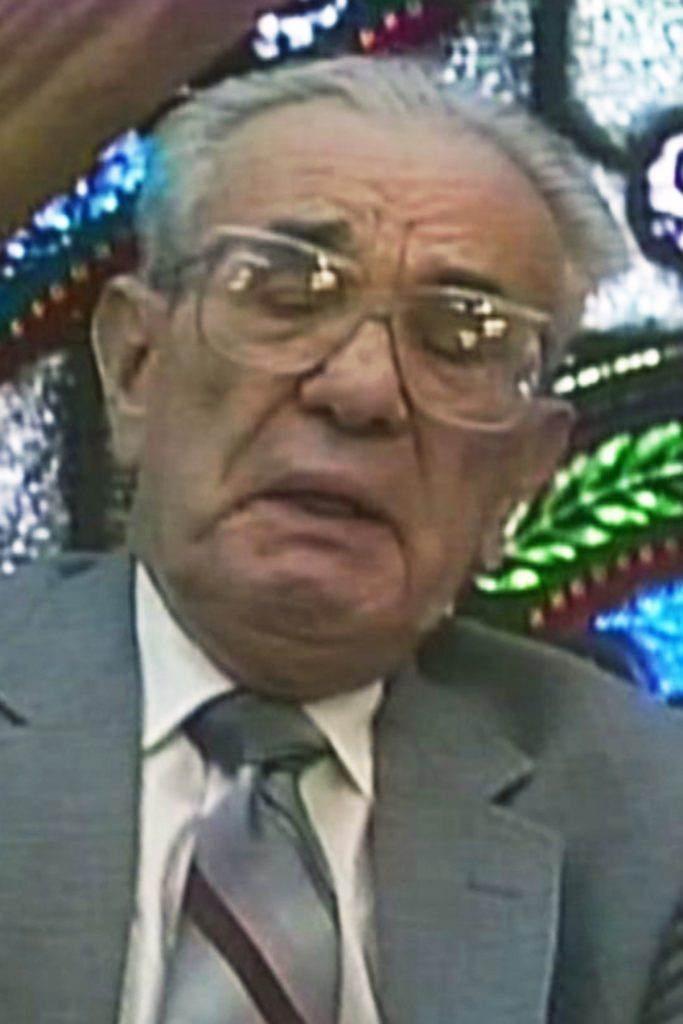 He recounted his brother Avner’s warning to escape Europe, but Yechiel Lewin could not bear to leave – a decision that cost him his own life as well as that of his wife, three of his seven children, and his daughter-in-law – Max’s wife Fruma.  As the video continues, Max tearfully describes the fateful day when his last saw his youngest brother Joseph alive.

Max’s delivery was full of emotion – he exuded pathos. I could sense that after our 30-minute session that included some prep time, he was not only emotionally drained, but physically exhausted as well.

The following morning, Max called and begged that I not air the video and that no one should see it until after his own death.  He could not bear that a mass audience would see him so emotional. I understood and honored his wishes.

For over 21 years, I’ve been sitting on this video – 16 of those years were following Max’s death.  I’ve toyed with doing something with it for some time.  Outside of watching it in 1997, I did not view the video again until this January.  Last summer after not being able to sleep, I came up with the idea to aid the Temple in their publicity efforts and offer to show this very poignant interview with Max. It was the middle of the night on June 16 that I began the process to secure domain names and social media sites with the name WV Remembers.

That next day, I enlisted my daughter Lora, a digital design and journalism student at Alderson Broaddus University, to be my partner in the publicity efforts, should Temple Beth El be willing to allow us to help in this matter. While studying abroad in 2016, Lora visited both Dachau and Auschwitz concentration camps – two places where Max Lewin had been imprisoned.

Within days, I approached Tom Sopher, president of Temple Beth El, about our offer to participate in 2018’s event.  After speaking to him several times and with Dr. Joseph Golden, the secretary of Temple Beth El, we were given the green light to be a part of the program and were on our way to begin publicity efforts.

In addition to the interview with Max, we’ll be also showing a short clip of Max Lewin and Rabbi Isadore Wein participating in the lighting ceremony of the Bell Tower in 1997. The program will also continue the tradition of Cindy Worley reading of “Max’s Story.” Finally, there will be a lighting of a menorah in memory of the victims of the Holocaust and other acts of genocide.

Please join us at 1:00 PM on April 15, 2018 at Carter Hall of WVU Tech to honor the millions who died in the Holocaust and other horrible genocides that have transpired since the beginning of time.  Shalom.